As observed by Vietnam Dragon Securities (VDSC) packaging sector index has the relative motion under shift of retail sales with a lag of about two months. Thus, the 4/2014 quarter retail sales growth 15.4% yoy promises a positive business results in Q1 / 2015.

As businesses in the industry, every year, businesses often operate in moderation is the period after Tet, however, this year alone, production capacity was pushed to three shifts / day. In 2015 the last AGM, CTCCP Bien Hoa Packaging (SVI) said consumer demand has recovered from the beginning of 2015, leading to an increase in orders. These results come sooner than originally anticipated by the enterprise.

With these positive factors, VDSC said that as a basis to expect the growth of paper packaging industry, especially if the multilateral trade agreements, bilateral signed.

Additionally, due to raw material price decrease in gross profit making businesses also improved, although to lower their prices in order to increase competitive strength. Most notable is the VPK while gross profit growth to 94% thanks to the raw paper VPK reserves after its big decline in late 2014, and mechanical systems operational stability reduces the production rate the error, reduce the amount of returned goods sold.

Despite that positive but VDSC stock prices of some companies in the industry has yet to match the growth prospects. Specifically as DHC closed on 05.20.2015 for 19,900 VND / share lower than 32% compared to the target price. While SVI and VPK, based on the plans in 2015, is trading at a P / E forward respectively 5.4 and 6.6 times, lower than the P / E forward of about 7 times the industry average.

License plates 3 and 5 classes of all kinds

Purchase and sale of packaging machines and paper industry 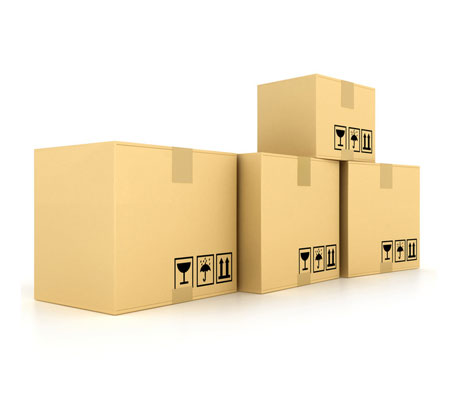 Manufacturing industry carton in recent years has made great progress opens up new opportunities for businesses in the sector. 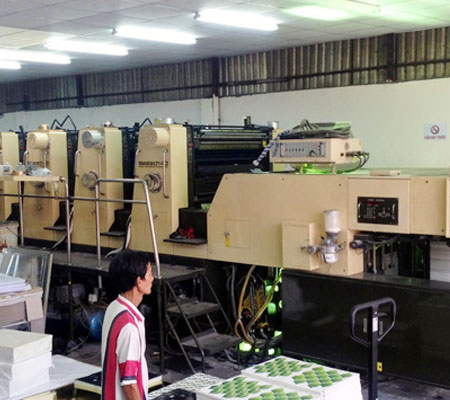 As observed by Vietnam Dragon Securities (VDSC) packaging sector index has the relative motion under shift of retail sales with a lag of about two months. 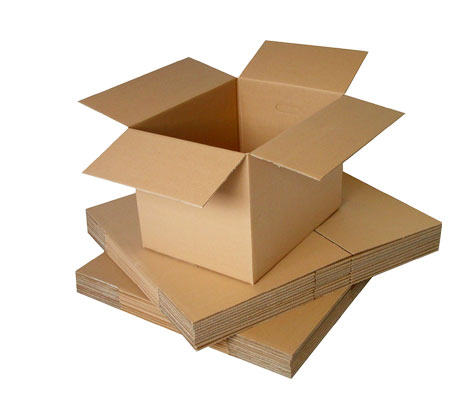 The transformation from a simple cardboard box to the new designs help differentiate products with other competitors in the market. 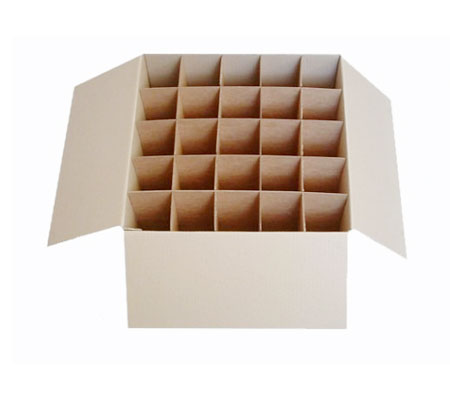 Product carton is used for multiple purposes such as packaging, transport, production lines with modern carton, our company meet the most user needs. 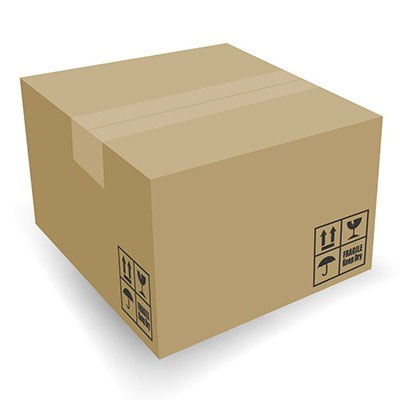 Cartons are increasingly dominant in comparison with nylon packaging because of convenience and the degree of environmental friendliness. Not only that, it is also effective media tools that businesses use to impress clients. However, to do that, the first factor that manufacturers need to focus on is the selection of materials and specifications of the paper input.

Thanks to the outstanding feature gives consumers and businesses to produce goods to satisfy his desire, carton, cartons gradually become one of the main product support for most of both sectors.